Familiarity with a previous version of Microsoft Windows Server

Windows Server 2022 upgrades are is finally upon us and we need to know what Microsoft has improved in the product. In this 2 days course, you’ll get a full grasp of the improvements and updates included in the brand new OS. We’ll also take a closer look at some standout features that will have the biggest impact to organizations looking to upgrade to Window Server 2019.

Microsoft built the new server around a few key changes. These include more options to work in a hybrid cloud, better support for Linux, more security through shielded virtual machines, innovations in the storage subsystem and the establishment of the Windows Admin Center. Some minor and major changes revolve around these important items.

An important part of Windows Server 2022 is the Windows Admin Center, a graphical console for managing the server. The software can be controlled through the browser, can be used remotely and allows admins to control connected hardware. By connecting to Azure, the software also provides a good starting point for organizing a hybrid cloud solution.

Another control tool is System Insights. This software is an intelligent tool that analyzes resource requirements and issues warning messages in advance if capacities become tight – machine learning makes this possible. Using scripts, administrators can also be proactively intervene in the configuration of server resources.

With Windows Server 2022, Microsoft is taking another step towards cloud technology. There is a close connection to Azure, which is not only limited to the interface within the Admin Center. The Azure Network Adapter also connects the cloud computing platform to the local server. The service quickly establishes a VPN connection between both systems and with little configuration effort. It also includes features like Azure Backup, Azure Update Management and Azure Site Recovery.

Windows Server 2022 makes it easier to integrate Linux. It is possible to run Linux containers and Windows container on the same host. In addition, Linux distributions for the subsystem for Linux can now be easily downloaded from the Microsoft Store. This means that applications that are actually intended for Linux can also run on the server. This also includes the Bash, the free shell of Linux.

Kubernetes plays a more important role than before on Windows. Support for the orchestration system has been expanded. The Windows Server Container, Hyper-V Container, Docker Container and Linux Container can now be used together. Kubernetes takes over administrating the different types and Microsoft has also improved individual images for containers, also new is the container image “windows”, which has a greater range of functions than the familiar images “windowsservercore” and “nanoserver”.

Windows Server 2022 addresses security in several ways. First, the new server operating system accesses services from the cloud: Windows Defender Advanced Threat Protection monitors the server for malware and stops processes that are classified as dangerous. Microsoft also wants to use the cloud service to combat zero-day attacks and root kits. The link between Azure and Windows Server 2022 also gives admins the opportunity to use the functions of Azure AD for their security concepts.

Microsoft uses shielded VMs as additional protection functions. Sensitive tasks can be performed in a secure virtual machine. This now also applies to Linux servers, which can be protected in this way. Additionally, encryption options have been expanded, with the 2019 version, data transfer between virtual machines can now also be encrypted.

The new server version includes several changes in the storage area. With the Storage Migration Service, Microsoft simplifies the move to the new version of the operating system, but also migration to the cloud, should this be desired. In addition, Microsoft has improved Storage Space Direct. You can expect higher speed and more stability from the server. Scalability has also improved significantly: 4 petabytes per cluster are possible.

The storage segment is rounded off by Storage Replica. The backup service is now also available for standard version users – albeit in a slimmed-down version. Only one replication may be created with a maximum size of 2 terabytes. 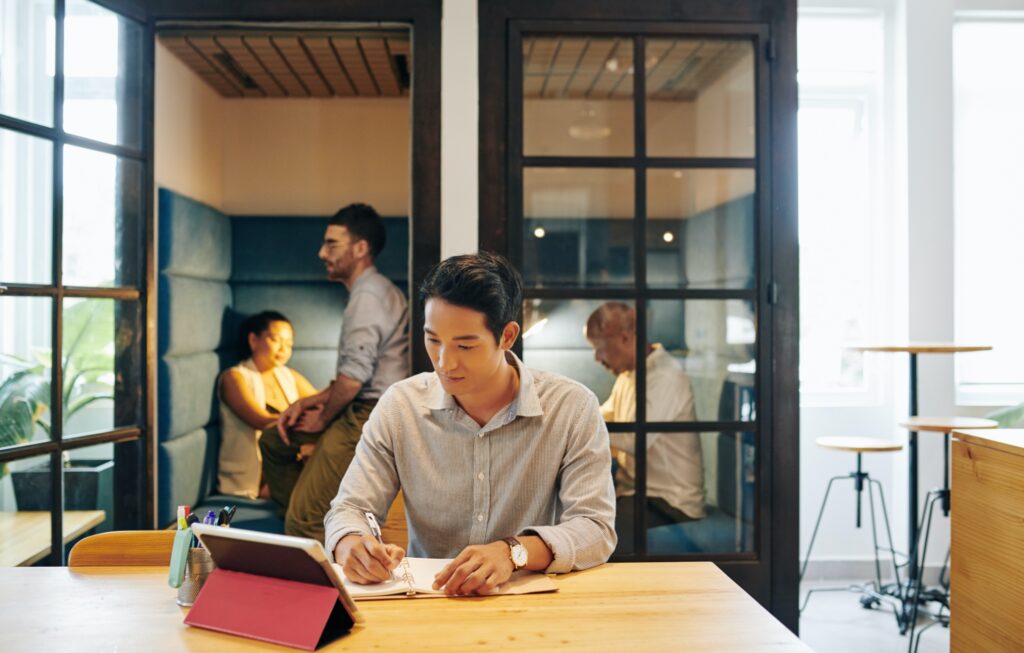